1. The first commercial Christmas cards were commissioned by civil servant Sir Henry Cole in London in 1843. Featuring a family drinking wine, one sold for £8.469 in 2014.

2. The Christmas cracker was invented by a London sweet shop owner called Tom Smith. In 1847, after spotting French bonbons wrapped in paper with a twist at each end, he sold similar sweets with a "love motto" inside. He then included a little trinket and a "bang". His "Bangs of Expectation" included gifts as jewellery and miniature dolls. By 1900, he was selling 13 million a year.

3. US scientists calculated that Santa would have to visit 822 homes a second to deliver all the world's presents on Christmas Eve, travelling at 650 miles a second.

4. During the 20th century, there were only seven official white Christmases in the United Kingdom. For a Christmas to be officially classified as "white", a single snow flake needs to be observed falling in the 24 hours of 25th December on the rooftop of the Met Office HQ in London.

6. Japanese people traditionally eat at KFC for Christmas dinner, thanks to a successful marketing campaign 40 years ago. KFC is so popular that customers must place their Christmas orders 2 months in advance. 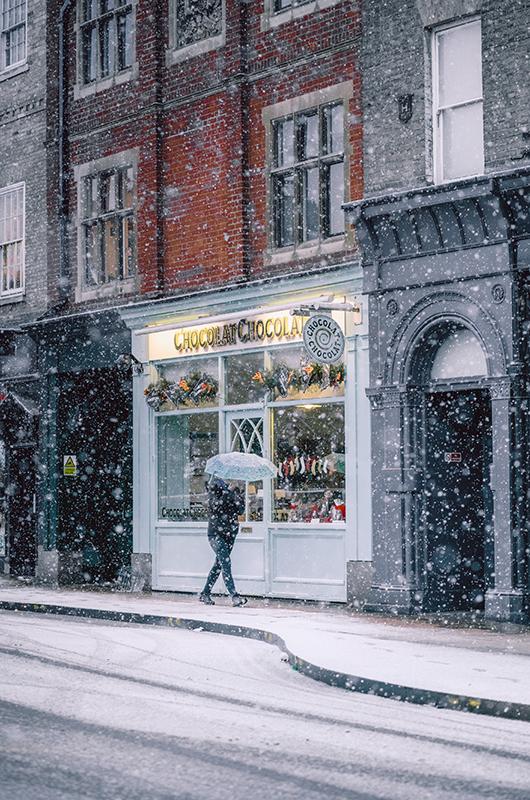 with a team of

All our
programs
Our
destinations
About
us
Practical
informations
Follow us